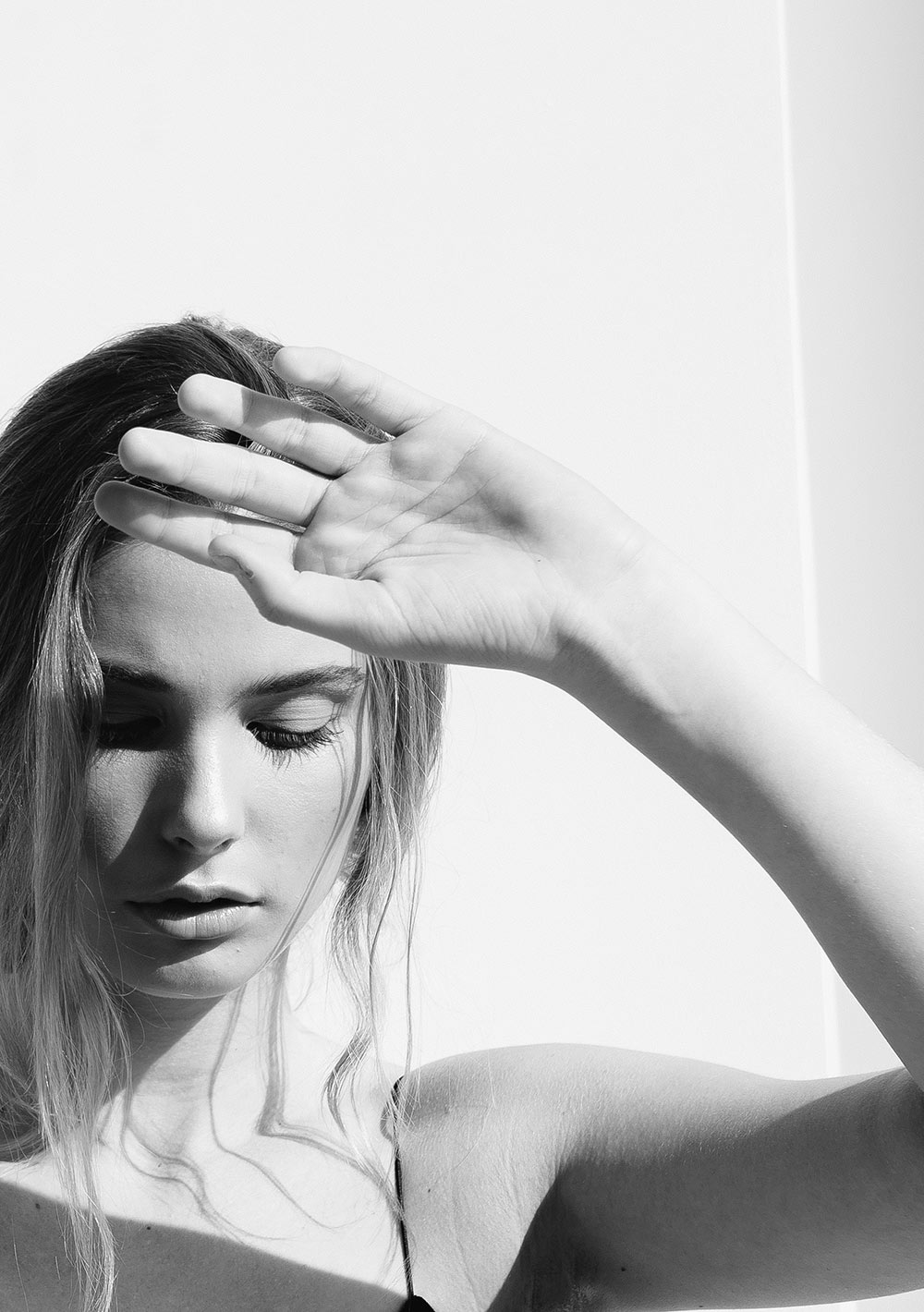 Each week we explore your questions in Ask An Aesthetician with Seti Mayet; former instructor at the International Dermal Institute and founder of skin care practice, Enliven Your Skin, in Los Angeles, CA. Check out last week’s question – “Which Ingredients Should I Look For When Buying An Anti-Aging Cream?” – and if you have any, send us your questions via social media or email!

Hi Seti, I’ve been thinking about getting an at-home micro needling device. Is it safe and does it work?

Seti: Micro needling is an awesome therapy used to treat a variety of skin imbalances. It is currently used to improve the appearance of wrinkles and treat acne scarring, hyper pigmentation, loss of elasticity, and photo damage. And it works beautifully to achieve these goals.

How micro needling works depends on the depth of penetration. At the depth used by Aestheticians, micro needling creates “microinjuries” that are not enough to harm the skin, but enough to provoke the skin to react by releasing growth factors to increase the production of new skin cells. It improves cell-to-cell communication, primarily from keratinocyte to melanocyte. It also increases the penetration of topical products.

Medical microneedling reaches deeper into the skin and affects the dermis by mechanically breaking down scar tissue and prompting the release of cytokines, enzymes, and growth factors to rebuild skin. One of the goals with microneedling is to create scarless healing, in which new collagen is built in a normal pattern instead of the heavy, disorganized pattern of scar tissue. Microneedling does not remove the skin’s barrier, which is vital for optimal skin health.

So yes, although microneedling is very effective and absolutely works, I must qualify this statement by stating this is true if administered by the right hands! If the user is not experienced or educated, it can cause more damage than good. For example, it is very important to have knowledge of sterilization, contraindications and knowing what depth to limit yourself to. So, unless you are given a private tutorial that involves demonstration, I would advise against home use.